All Collections
Getting Started
Character Asset

In this article, I will walk you through the basic options available for Character Assets. 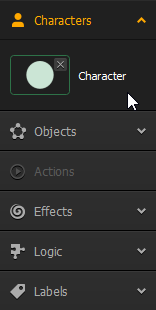 The first option available is the name. This name is not shown through out the game and won't be visible to the users.This is just a name for your purposes. It is best to choose a name easy to remember and easy to identify your character by. 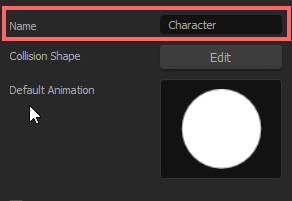 Next is the Collision Shape. When you click edit, it will take you to the Shape Editor page where you can edit the hit zone of your character. 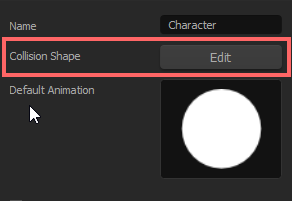 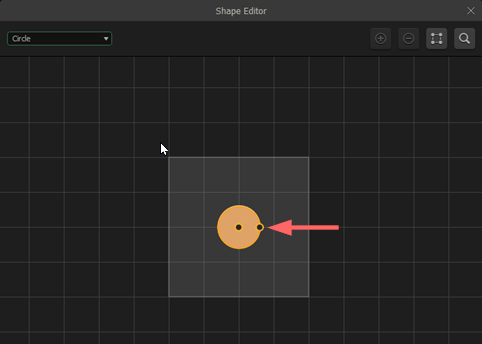 Here is another example where we manually need to make changes.

Next is the Default Animation option, this is where you can drag your image or animation for your character while it is in idle. 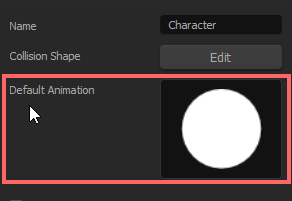 Going to the more advanced option of the character options, we now move to the Animation portion of it. This is where you can drag an image or animation for your character if you want it to perform something other than just its idle movement.

And below that, we will see the Sound option. This is where you can drag and drop an MP3 for the specific move you want for your character. 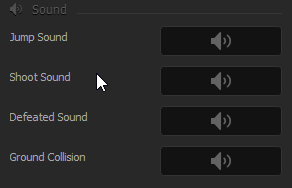 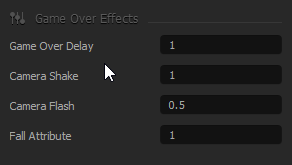 Now this option will allow you to choose whether or not this is a free character, if they are available for purchase with in game currency via an in app purchase or with reward videos.

The last category is the Character Gameplay Settings. This is where you can adjust more advance character settings and how they interact with the game.
Max speed: the speed the character moves in.
Bounce Force: the force the Character will exert
on another object. Note: values here will constrain the
movement of the player in an unrealistic way - eg with a
vertical bounce force, hitting an angled surface will
bounce you straight up and not sides - usually this is
what you require. That is why there is an X and Y value
to specify. If you require more standard physics for your
bounce, leave this at 0,0 and put a value for World
Bounce force. Also this will not affect objects attached
to the character.
Jump Force: the force on character when you
press the jump button.
Jump Timeout: used for variable jump. A value of 0.01
gives consistent jump, higher values give option to have
a variable height jump depending on how long button is
held down.
Jump Counter: how many jumps can be made before touching the ground.
Ground Threshold: detection of ground used for allowing Jump. If you have platforms with angles the character may sit across, it may be too far above ground to jump – even though parts of the character are still on the ground. You can fix this by increasing this value.
Jump from Ground: can the player jump off the game-field boundary.
Left Lean Force: force that will lean/rotate character left when lean-left button pressed.
Right Lean Force: force that will lean/rotate character right when lean-right button pressed.
Platform Friction: friction force that will stop character sliding against platforms. Note: this will not affect objects attached to the character.
Rotation Drag: force that will slow down any rotation of the character.
Air Drag (x and y): force that will slow down the character's movement over time.
Direct Movement when checked, character can be moved around the screen by directional controls.
Forced Movement: if ticked, them a movement of the background will force the player character to move – keeping it in the same position on screen. If not ticked, then the character – unless being moved by the person playing the game – will stay fixed on the scenery, causing it to move toward the edge of the screen.
Fixed Rotation: player will not rotate no matter what happens.
Image Direction: point character in the direction of movement. 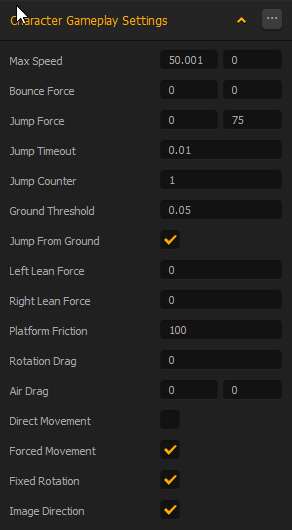